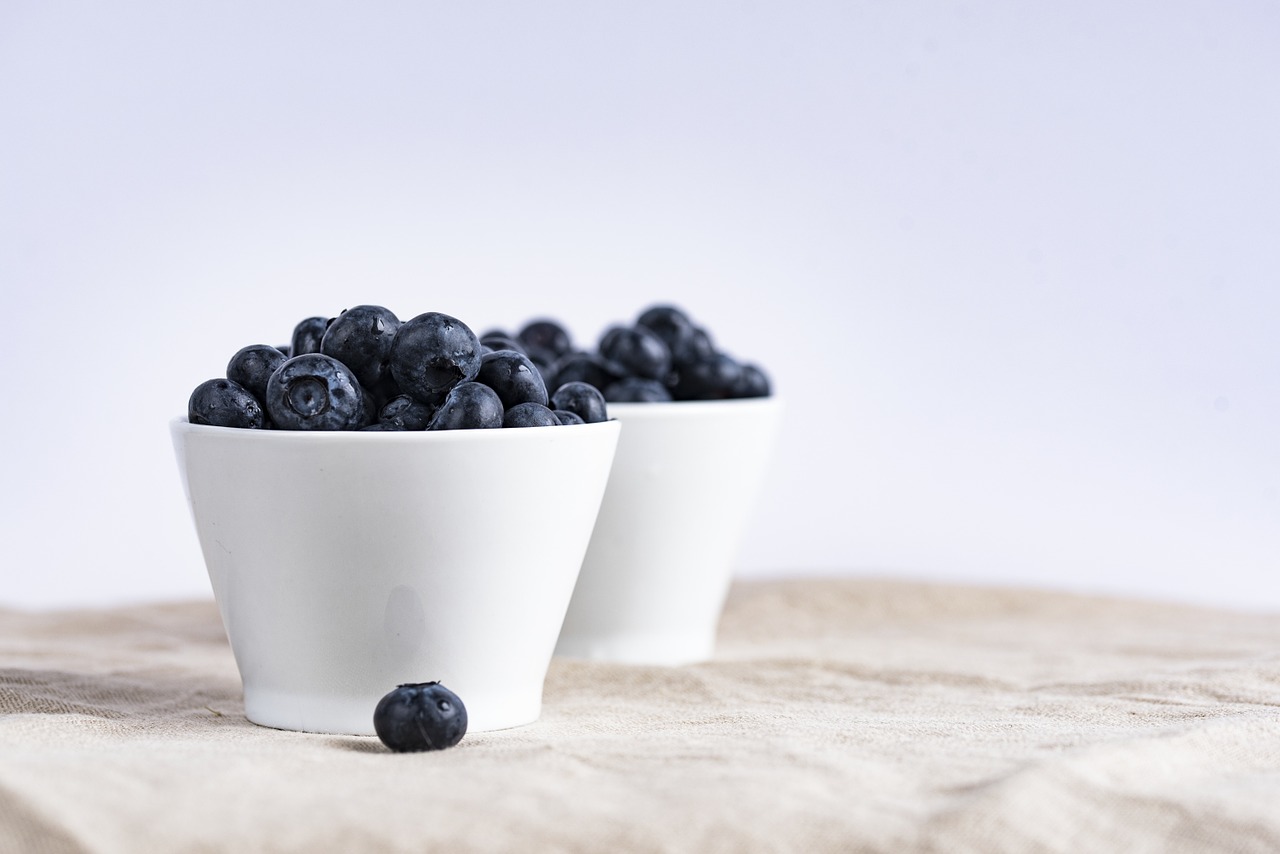 New findings published in the American Journal of Clinical Nutrition show that eating 150g of blueberries daily reduces the risk of cardiovascular disease by up to 15 per cent.

The study looked at the effects of eating blueberries daily in 138 overweight and obese people, aged between 50 and 75, with Metabolic Syndrome – a condition that affects a third of westernised adults, comprised of at least three of the following risk factors:

The six-month study was the longest trial of its kind.

We found that eating one cup of blueberries per day resulted in sustained improvements in vascular function and arterial stiffness – making enough of a difference to reduce the risk of cardiovascular disease by between 12 and 15 per cent.

Unexpectedly, we found no benefit of a smaller 75 gram (half cup) daily intake of blueberries in this at-risk group. It is possible that higher daily intakes may be needed for heart health benefits in obese, at-risk populations, compared with the general population

The take home message is that one cup of blueberries daily can be a valuable addition to you daily diet to improve cardiovascular health.